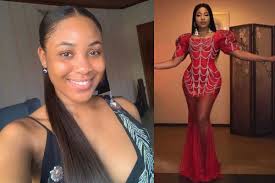 Well known Naija reality star, Erica Nlewedim has sparked a massive conversation on social media after sharing a photo of her flaunting her curves.

The reality star , erica could be seen having an hour glass figure in the new photo her physical features was extensively highlighted in a red outfit.

Many wondered if the commercial model had undergone a surgery to enhance her hips as she is known for not having wife hips. 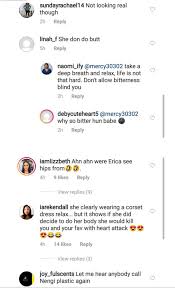 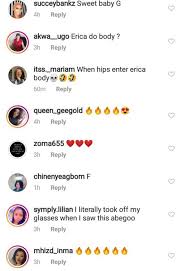